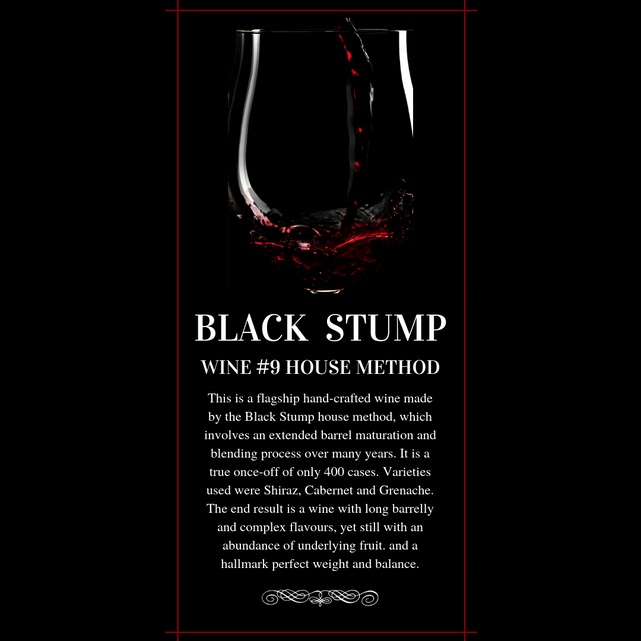 THE HOUSE METHOD
Is about barrel blending for the best result over time which means these are single batch once-off wines. This particular wine was a small batch of only 400 cases made from Shiraz, Cabernet sauvignon and Grenache.

The closest analogy to a wine being made like this is possibly the Spanish Vega Sicilia 'Unico' which when it can be found will set you back $500-$700, and mostly can only be obtained through a mailing list membership handed down from generation to generation.

There was once a time in Spain where wineries each year would make the most extraordinary blend from whichever wines they had in their winery. However emphasis on the vintage year became predominant in wine marketing and these non-vintage master blends for the most part stopped being made.

With a Bachelor of Applied Science in Oenology winemaker Tim Mortimer started making long barrel blends in the early 1990s. Overlayed by his experience working in many regions and countries often in Europe he has gradually improved and refined the method over time.
PURCHASE HERE 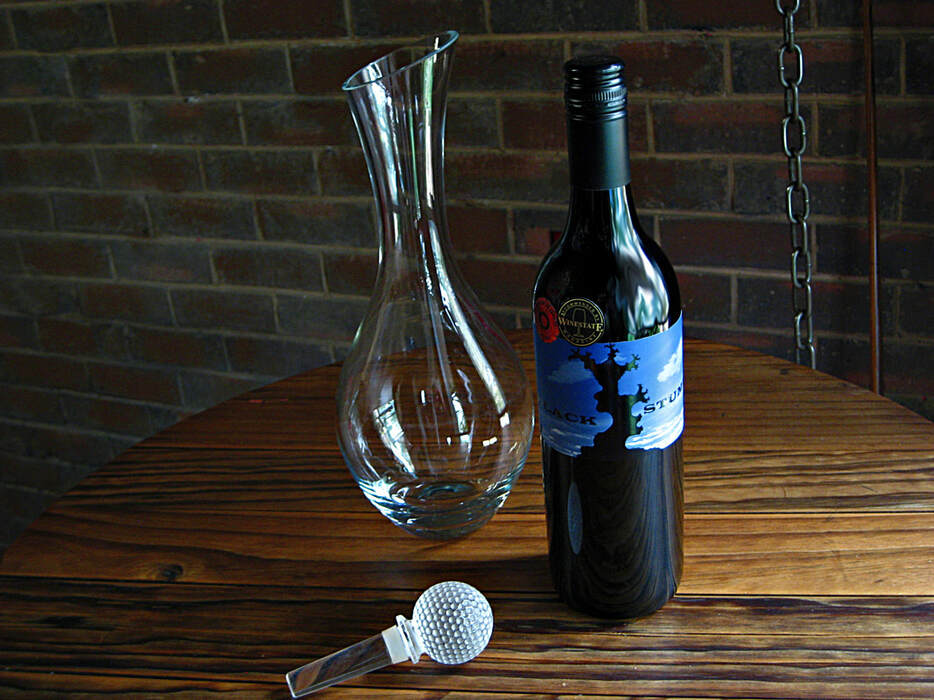